Today’s article is brought to you by the word “Simmer”. 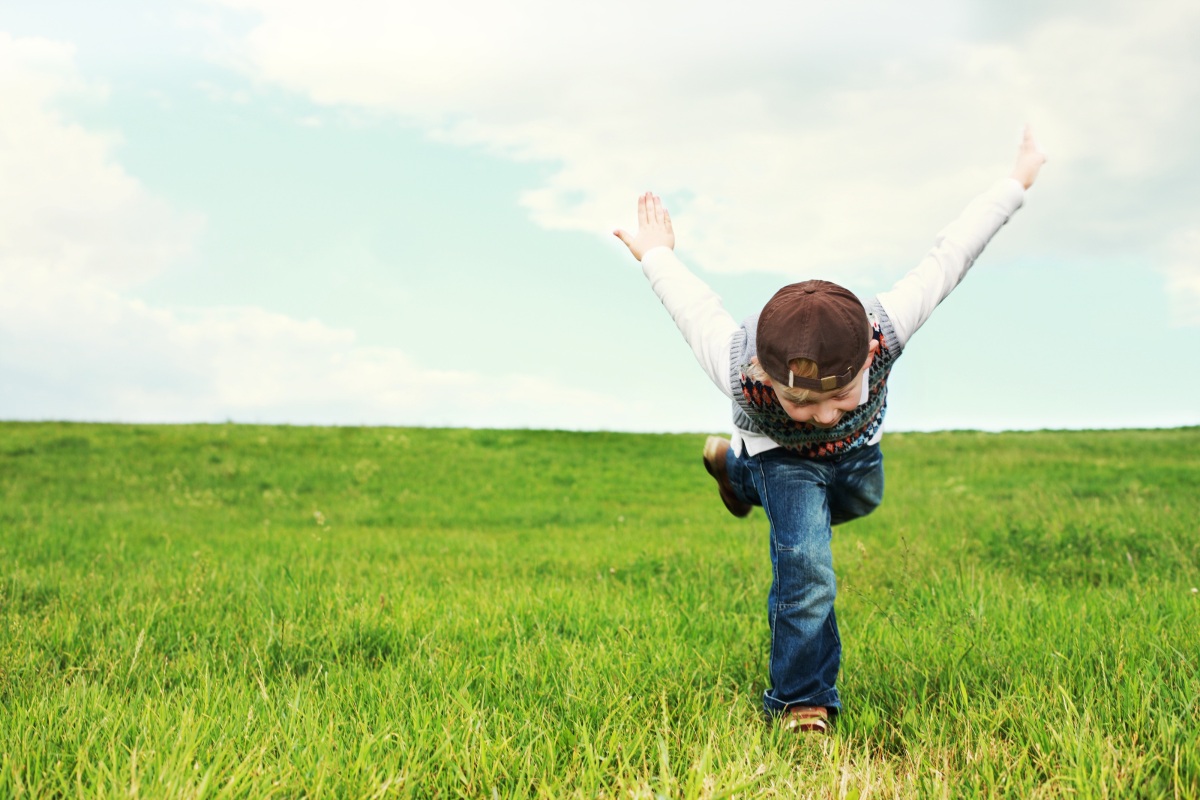 Enjoying looking through some quotes and anecdotes about children modeling the behavior they learn in the home, I came across one that set my pleasant mood on fire. It stuck out like a sore thumb, and did not belong alongside such positive tones. The title was something along the lines of Rules for Dating My Son.

Pausing, taking a deep breath, and re-reading the list of rules, I tried to turn down the flame of anger and let it simmer a moment. The musing was written by a mother who thought she was writing a warning to future female suitors and a powerful message of unification to all mothers of sons. The words she used made it feel as though she was speaking of her most prized possession. Something she owned and held close for no one else to enjoy or love, like that of a caged bird she fed and adored. It was a message to mothers of sons that no one can take your son away from you. That she will be watching his girlfriend or wife’s every move with a skeptic’s eye. It was a message to send fear into the woman that would come to love her son or perhaps that already does. That the love of his girlfriend or wife would never match his mother’s and she will always be his number one love. That he is hers and always will be.

I don’t feel this way as a mother. I don’t feel ownership over my children. I don’t feel they need to put me first in their lives, because, truth be told, they should focus on becoming the best versions of themselves so they can benefit society as a whole. It has nothing to do with me. They are allowed to love and love freely. I’ll never feel jealous of a girlfriend or a wife, a friend, or a partner of theirs. That would be silly. I’m their mother and of course I always will be until I’m no longer here. I birthed them, but they owe me nothing because they did not ask to be born. Their father and I chose to bring them into this world and it is our duty to raise them to be compassionate, loving, generous, confident, thoughtful, to make sound decisions, and to keep them safe. It is not their duty to make me number one their entire lives.

I know they love me, and that is more than enough.

When and if they marry someday, I will be crying tears of joy and nostalgia. Not tears of insecurity and jealousy. I will not wish harm upon their lovers. They are my children, not things I own or possess. I can only hope the woman who wrote that selfish and scary musing comes across this post to understand she has much work to do on herself and the many roles we each play in the game of life. She is not only a mother, she is a woman, a worker, a daughter, a friend, perhaps a wife, or a sister. My advice to mothers who feel this way would be to diversify and put energy into each of these roles instead of only defining yourself as the doting, overprotective mother.

If you truly love someone, set them free. This is an anecdote I can get behind.

Check out some of my other stuff at www.suburbanmisfitmom.com, www.medium.com, & on www.girltalkhq.com. Don’t forget to like and share! Be sure to hit that CLAP button on Medium!